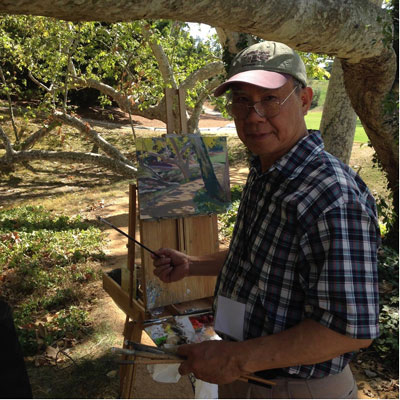 It was his fascination with the energy and movement of California’s beautiful landscape that inspired W. Jason Situ to become a plein air painter, and since 1997, he’s been at it full-time. As a prolific, dedicated painter, Situ continually strives to contribute his best to the beauty of the art world, painting what brings him the most joy as an artist. He was born in 1949 in Guang Dong, China, and began painting in high school during China’s “Cultural Revolution.” Situ went on to complete his art education at one of China’s most prestigious and competitive art academies—the Guangzhou Fine Arts Institute. In 1989, he immigrated to the United States with his family.

Situ’s artwork is consistently shown across the United States, and throughout the years, he has won numerous awards, including best of shows, national awards of excellence, artist choice awards, and national juried shows and competitions. He’s also been featured in several fine art publications and magazines. 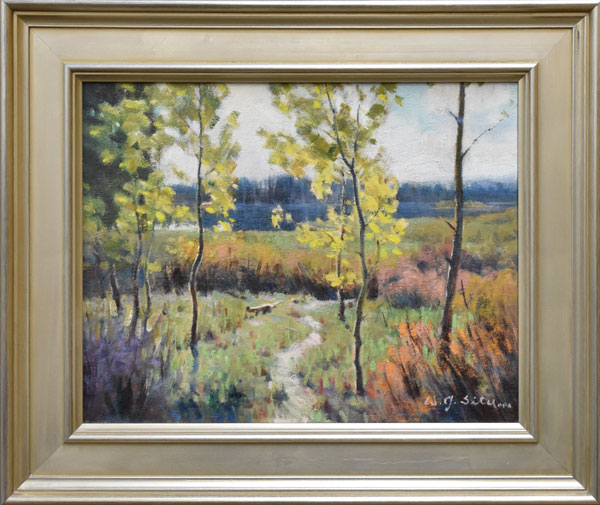 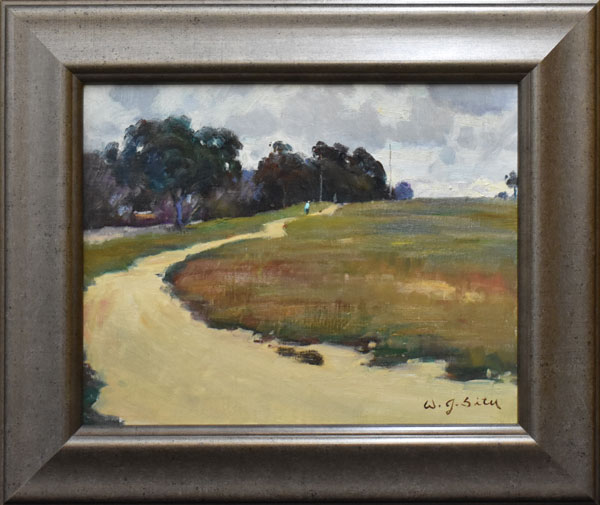 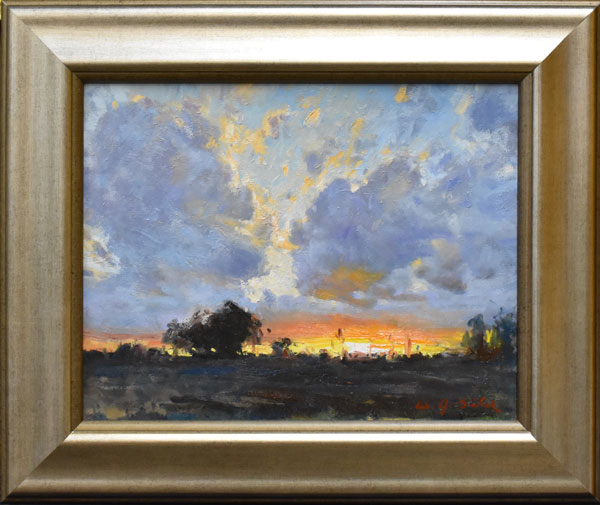 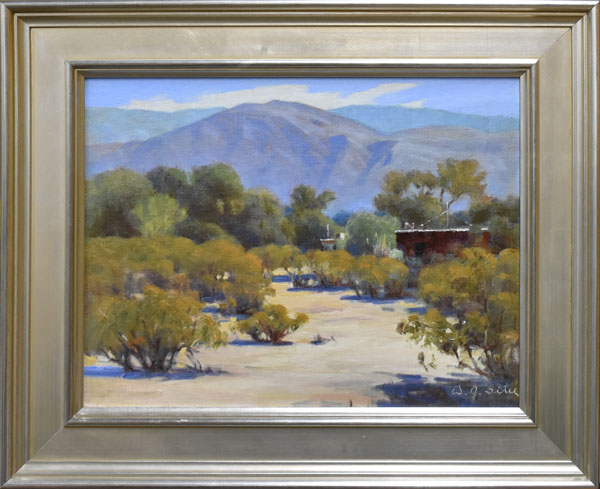