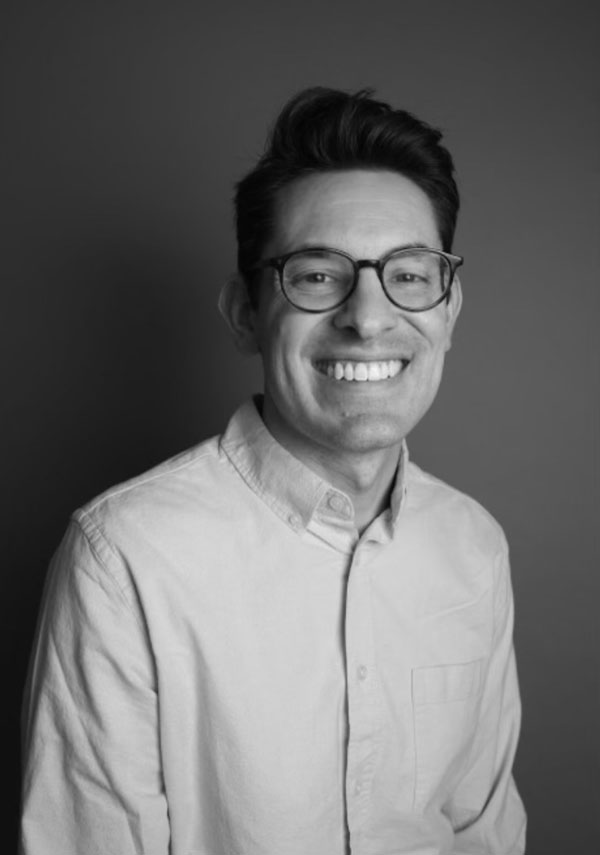 Tyler has always been involved with art from a young age and continued studying and developing his craft through his adolescence..  As a high school student he found a love for drawing the human form and it spurred his desire to do a BFA in Illustration at BYU.  His love for classical artistic tradition only deepened through living abroad in Italy for several years where he could study the works of Renaissance Masters up close.

After finishing a Masters degree in Italian with an emphasis in Art History and continuing his practice of sketching constantly and freelance illustrating, he found himself back in his high school art classroom, where he fell in love with teaching art and eventually Italian.  Teaching became such a strong passion that he took a full time job as one of the art instructors at his alma mater, and has been in the classroom ever since.

It wasn’t until years later his fiancee (later to become his wife) encouraged him to enter several prestigious juried shows, which Tyler hesitantly did, and surprisingly were accepted.  It was a milestone.  Since then, Tyler has devoted his time outside of the classroom to honing his craft.  Tyler loves the simplicity and yet poignant symbolism associated with still life paintings, and the beauty and form of simple objects, be it a piece of fruit, vegetable, or a composed display of objects.
“I love the accessibility and depth of still life painting.  What may seem like a simple composition for one viewer, could actually hold a depth of meaning to another.  It can be appreciated all the same by both parties.  I feel the simplicity in symbolic objects has a lot to say, but can do so without a lot of pomp and circumstance.”

Tyler resides in Utah with his muse/wife, and two children.  He gets inspiration from the many fruit trees that dot their backyard and provide endless subjects to paint. 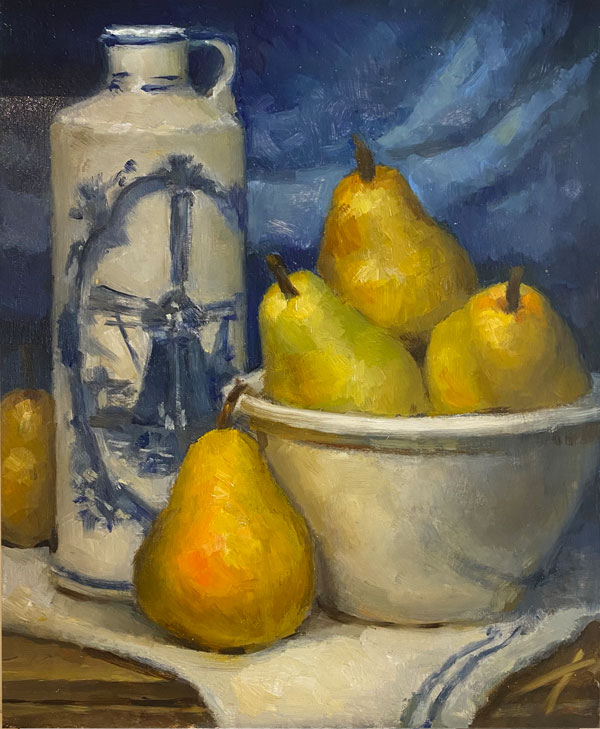 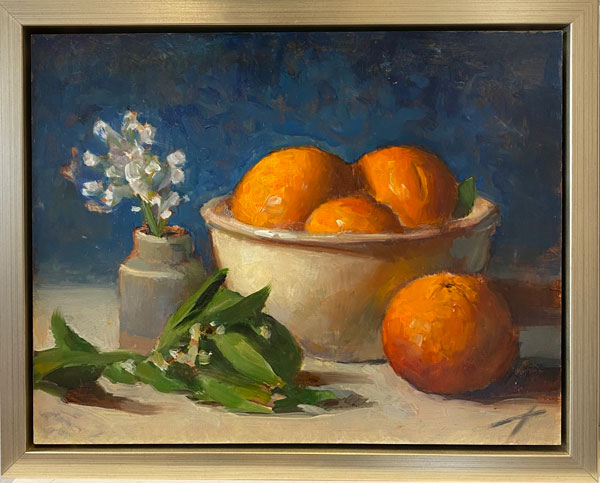 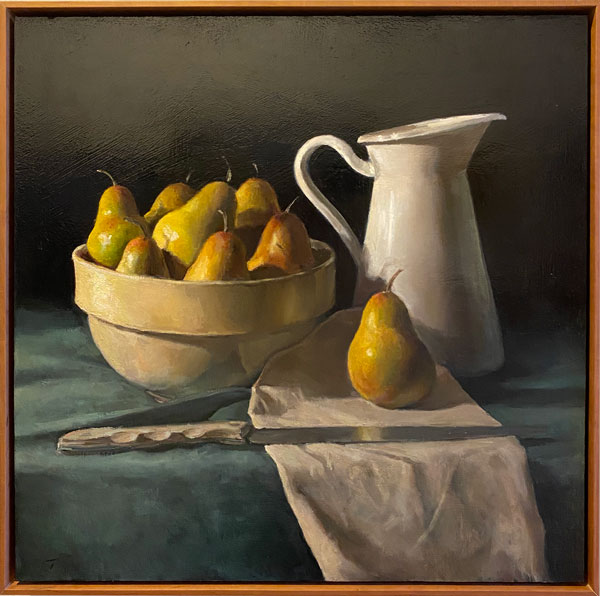 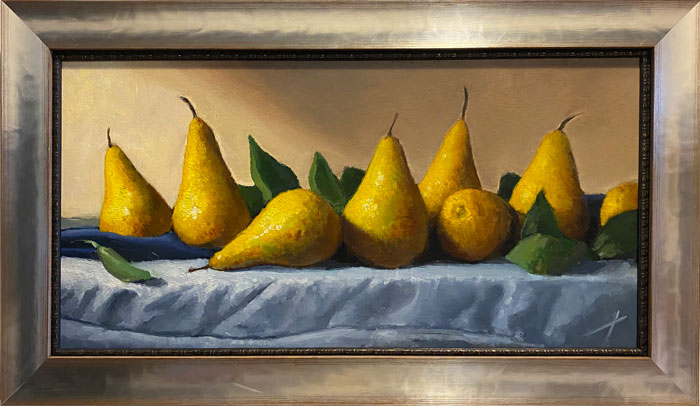 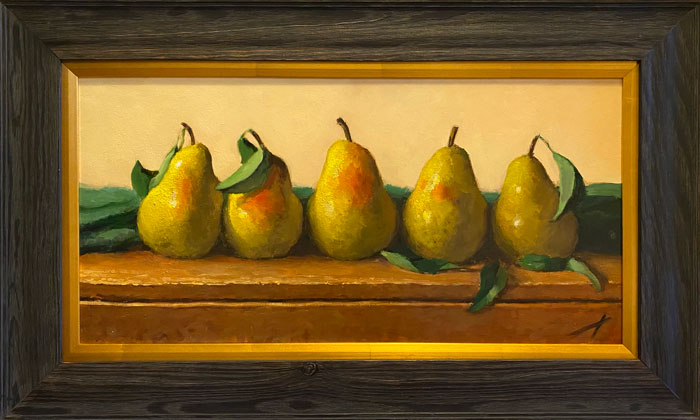