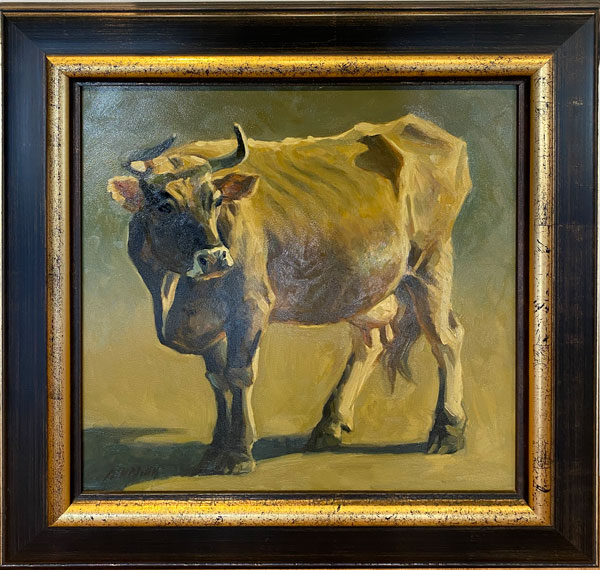 Richard Murray was born in Salt Lake City, Utah, and attended The University of Utah where he majored in fine art. His work includes portraiture, figurative painting and landscape, but it is his paintings of animals that have won him the most acclaim.

The range of animals he chooses to portray is wide, including domestic animals ( cows, horses, dogs, and roosters ) and wild animals ( mountain lions, grizzly bear, elk, and even zebra ). Murray’s dream of becoming a rancher inspired him to paint animals. He researches his subjects carefully, visiting zoos, ranches and wildlife sanctuaries to study his subjects.  Murray combines an impressionistic style with careful attention to detail and proportion. The bold simplicity of the artist’s compositions and the dramatic way he lights his subjects distinguishes his work.

The artist states; “These animals are the closest I’ve come to being content with my own style. I want to portray the basic essence of these animals, not the stereotypes men impose on them. I strive to pay reverence to each animal’s uniqueness.”  Murray’s paintings are widely collected. His work has been featured in Southwest Art magazine and is included in the permanent collection of the National Museum of Wildlife Art. 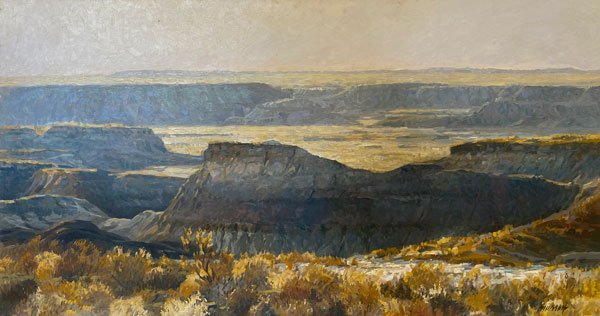 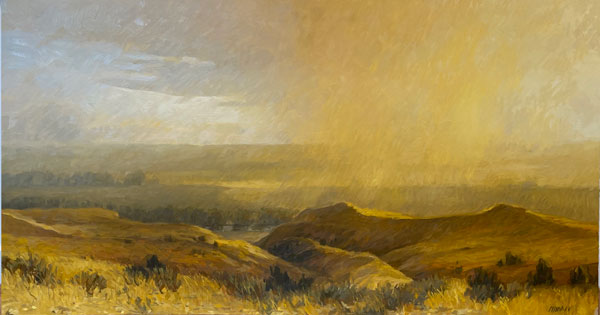 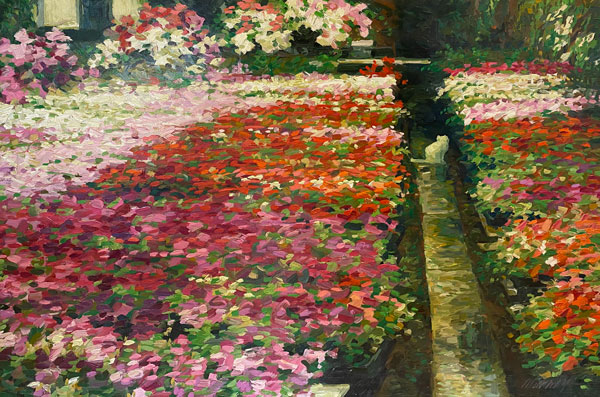 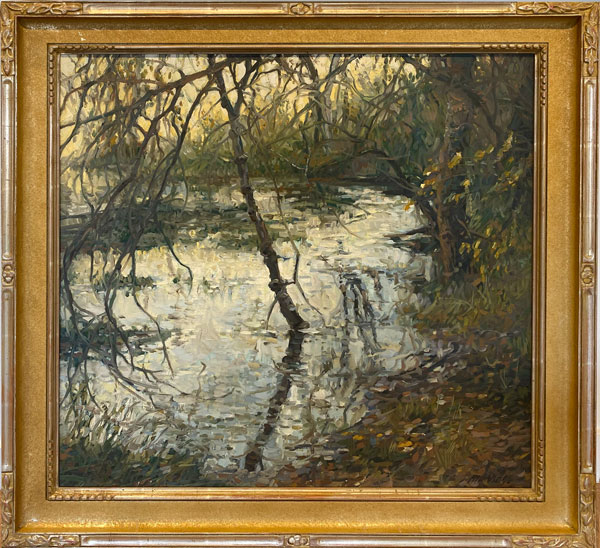 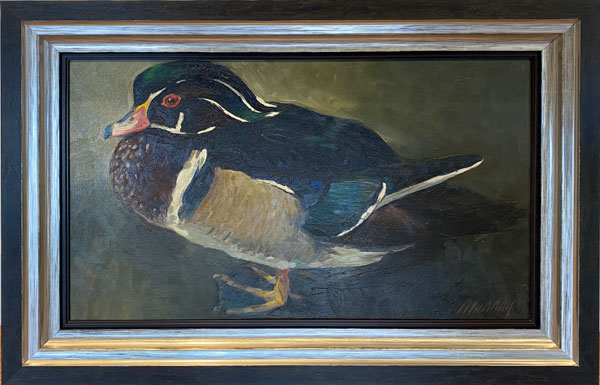 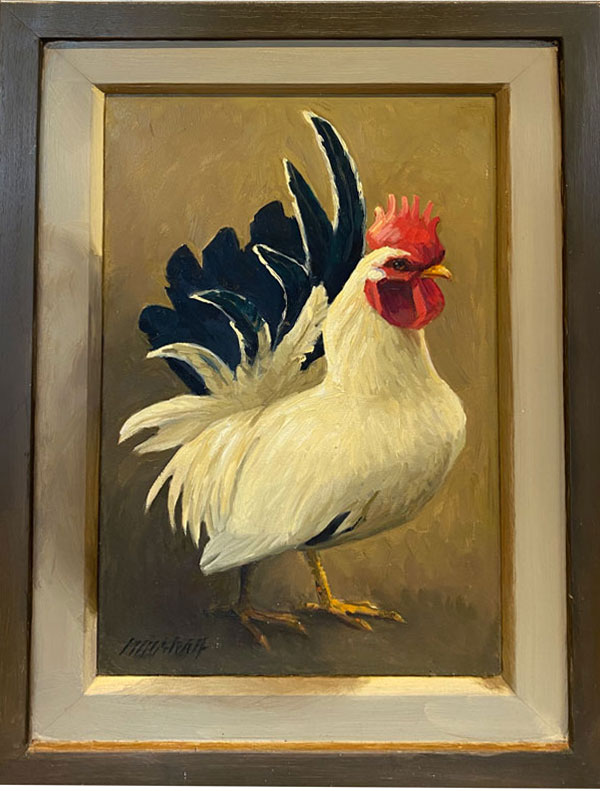 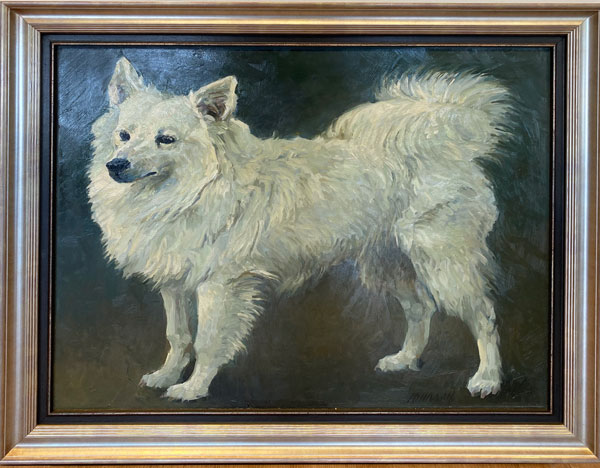 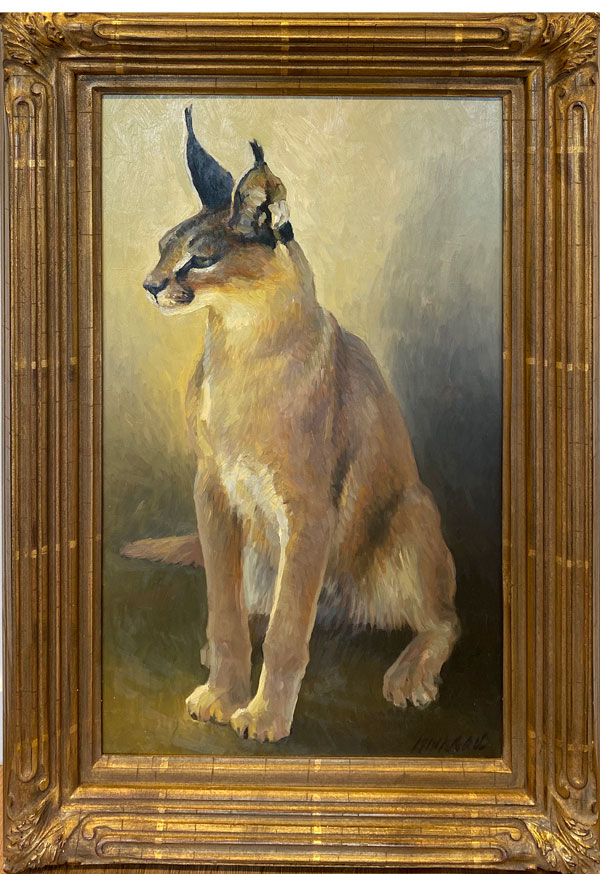